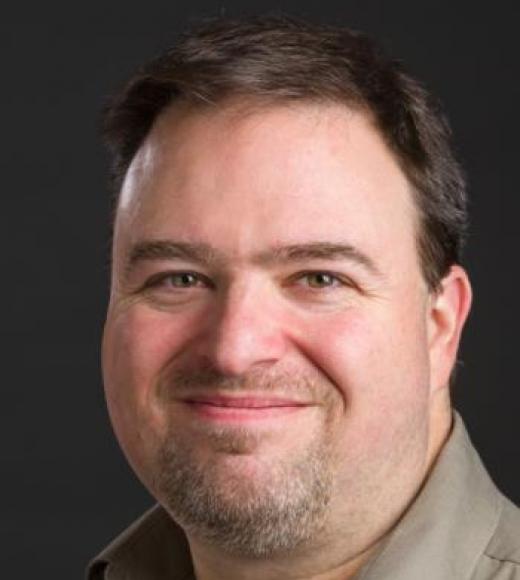 Dr. Attardo, an assistant professor in the Department of Entomology and Nematology, specializes in medical entomology, reproductive physiology, molecular biology and genetics. He obtained his BS in entomology from the University of Massachusetts Amherst in 1994 and worked as an undergraduate research assistant and then lab manager in the medical entomology lab of Dr. John Edman. In 1999, Dr. Attardo started his graduate work in at Michigan State University in the lab of Dr. Alexander Raikhel working on the molecular biology of mosquito reproduction. He completed his Ph.D. in genetics in 2004. Prior to joining the UC Davis faculty in 2017, Dr. Attardo worked for 13 years in the Department of Epidemiology of Microbial Diseases at the Yale School of Public Health first as a Postdoctoral associate and then as a research scientist studying the reproductive biology of tsetse flies. Dr. Attardo plans to continue his work on tsetse fly reproductive biology here are UC Davis.

Arthropod vectored diseases cause more than 1 billion cases of illness and over 1 million deaths in humans each year. My work centers on understanding the reproductive biology of insect vectors of human disease. The goal of this work is to develop a detailed understanding of the molecular biology and physiology of these insects and to exploit this information to control these insects and the diseases they transmit. I use molecular biology and biochemical techniques in my research to address these questions. I also incorporate new technologies such as high throughput DNA sequencing and metabolomics which expand beyond the capabilities of traditional molecular techniques to understand the biology of these organisms at a systems level.

The primary subjects of my work are mosquitoes and tsetse flies. I have studied how female mosquitoes regulate their reproductive cycle and gene expression in response to blood feeding and demonstrated that mosquitoes require nutritional cues to begin developing eggs. My current research focuses on the study of the reproductive biology of tsetse flies, the vectors of sleeping sickness and nagana in sub-Saharan Africa. The reproductive biology of these flies is fascinating as they are one of the only insects that lactate and give birth to live young.

I hope to use the knowledge gained from these studies to improve current vector control strategies and to develop new strategies that disrupt the reproduction of these disease vectors.

I enjoy teaching and look forward to the opportunity to work with and mentor undergraduate and graduate students as well as the community in an educational capacity. Effective science education and communication is essential to the development of the next generations of scientists. My goal as an educator is to convey my fascination with the biology of medically important insects and the impact they have on society. I am a proponent of emphasizing the importance of problem solving and analytical skills, doing hands on work and recognizing the power of learning from mistakes. Entering science can be intimidating and overwhelming, however I think anyone with the interest and motivation to learn can be a good scientist. My goal is that my lab will provide a supportive, productive, fun and interesting place to learn, work and make discoveries that will someday make a difference in human health.

I will be teaching Medical Entomology (ENT 153). My goal with this course is that students will develop an understanding of the relationships between people, parasitic/disease vectoring insects and the microorganisms they transmit. In addition, they should be able to apply this knowledge to understand the significance of vector borne disease in the context of human population dynamics, climate change and technological innovations.